Why one should study Python? 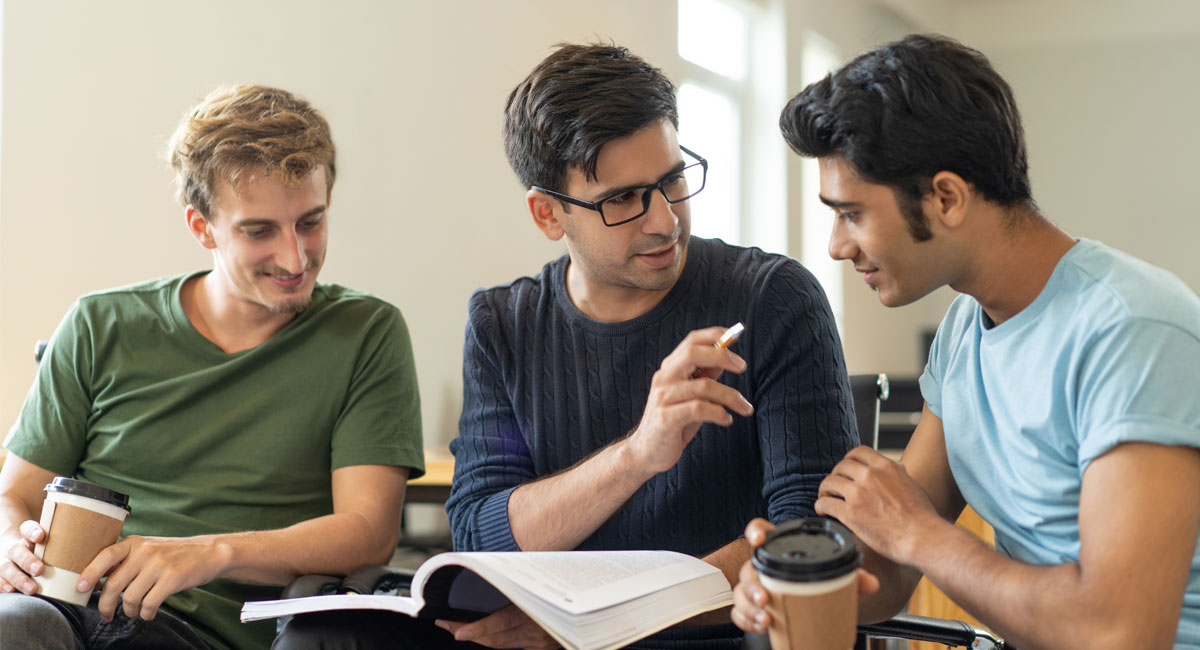 Python is used across diverse fields from web and game development to machine learning, AI, scientific computing and academic research. It is easy to learn as a first language and a valuable skill-set to have in any programmers stack because of its diverse usage. A versatile tool that can be useful in just about any career, so it isn’t going anywhere anytime soon. My personal favorite language of all time and here are five reasons why I think you should start learning Python as well.

Python language is expressive and productive. So you can create solutions quickly and others can understand it easily. One of the fundamental ideas behind Python is to facilitate an easily readable code. The syntax of Python is simple, clean and easy to understand. Unlike many other programming languages, its code is relatively easy to read as it resembles a part of everyday English that we speak. You don’t have to deal with complex syntax in Python. For example, following is the the Python code that literally tells the computer to print I am awesome

when in Java it is

Even though Python is an easy programming language for beginners, it has all of the power and resources necessary to get advance work done. You literally can do everything in Python and there are tons of serious projects that are built with Python. It is basically everywhere, it is super small so shows up on embedded devices and pretty much every server ever. Once you learn it you can find opportunities in web development, data science, machine learning, AI, web scrapping, game development, scientific and numeric computing, the list goes on, making it the versatile language to learn. So if you want to learn coding but haven’t decided what to do with it then Python is the obvious option. As it gives you a choice to switch between different fields with its flexibility.

Python is being used by many big companies as it is simple, versatile and easy to maintain. I am sure you would be surprised to know these companies; Facebook, Google, NASA, Quora, Amazon, Reddit, Netflix, Dropbox, Instagram, are just to name a few. These companies make use of Python where ever they can. Python’s growth is spread pretty evenly across industries. And because of its user-friendly, simplicity, scalable, robust and innovative in nature Python is the programming language preferred by most of the startups.

Another popular reason to learn Python is it is awesomely open. It is open source so you can get to know every aspect of it if you want. At the same time, Python is hugely popular and has a massive community of developers who can support you when you run into trouble.

You might be thinking why you need a community when you want to be a programmer? Well a strong community comes in handy when you are learning a language or developing projects using it. If you have any query or any technical issue while learning or building projects with Python you can seek help from thousands of Python community members on forums, Q&A sites, Twitter, Facebook pretty much everywhere.

You can ask developers in your community to give you advice or use your code to find bugs that you can’t locate. The Python community is stronger than before as many people started learning it. In 2017 python is the second most popular language on github. According to StackOverflow the volume of visitors to questions about Python on their site is increasing more rapidly than any other, claiming Python to be the fastest growing major programming language in the world.

This combination of openness and large user-base means almost anyone from casual programmers to professional software developers can engage with the language at the level they need.

In Python you often won’t need to write much code because Python comes with great standard library. And it is the center of huge universe of wonderful third-party libraries. The more companies and people using Python the more resources are built around it helping developers to complete complicated tasks without many coding difficulties.

There are over 125,000 third-party Python libraries which make Python hugely popular across diverse fields of web development, scientific computing, cloud configuration, data analysis, machine learning, AI and academic research. Python has become the needing environment for scientific community with specialist libraries ranging from Astropy to Biopython. There is NumPy for data science, EarthPy for earth sciences, Astropy for astronomy, PyGame for game development, Tensorflow for machine learning and many more.

Pls note: we are goining to start our python training from 26th of October 2020’ .

Any cookies that may not be particularly necessary for the website to function and is used specifically to collect user personal data via analytics, ads, other embedded contents are termed as non-necessary cookies. It is mandatory to procure user consent prior to running these cookies on your website.